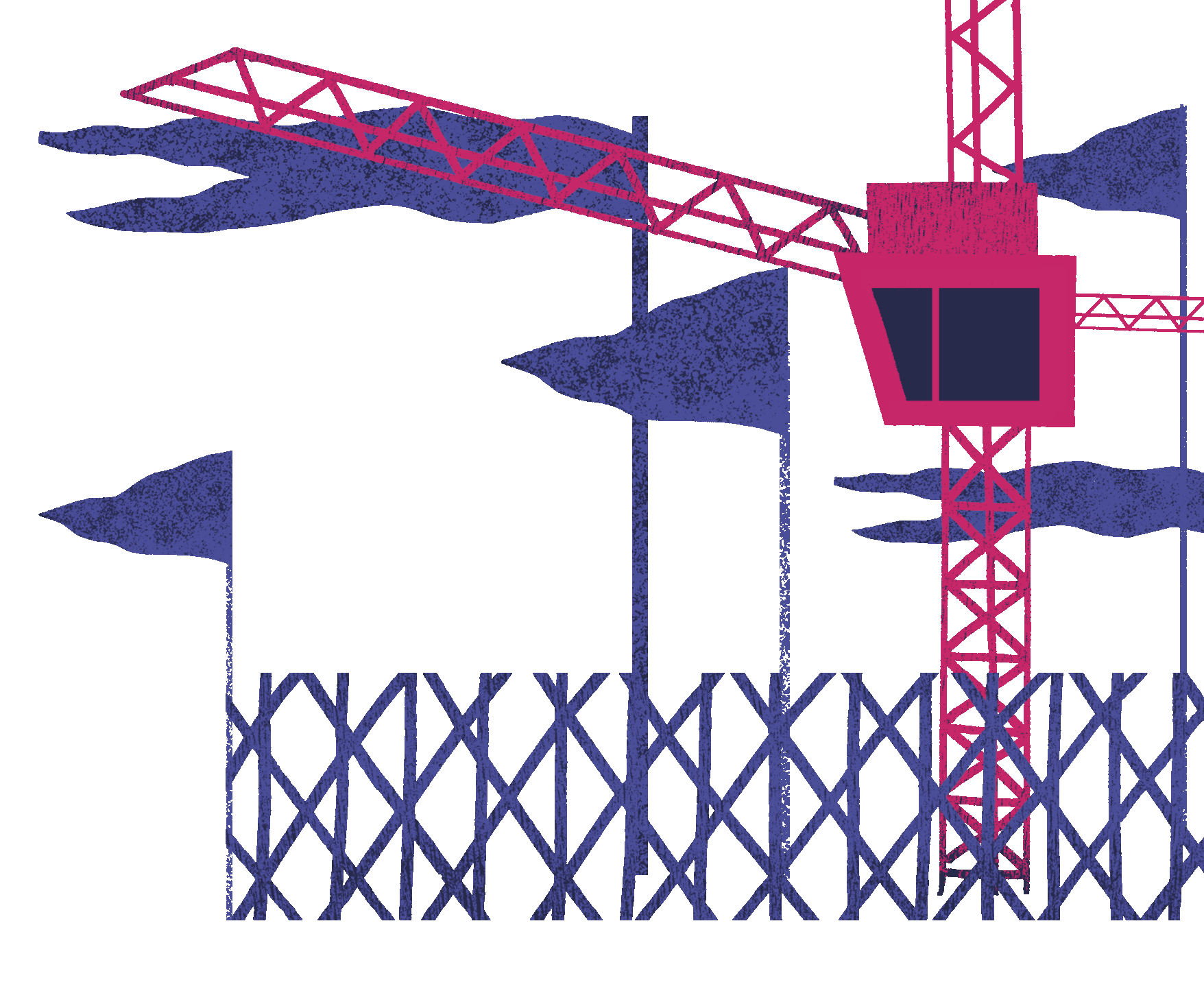 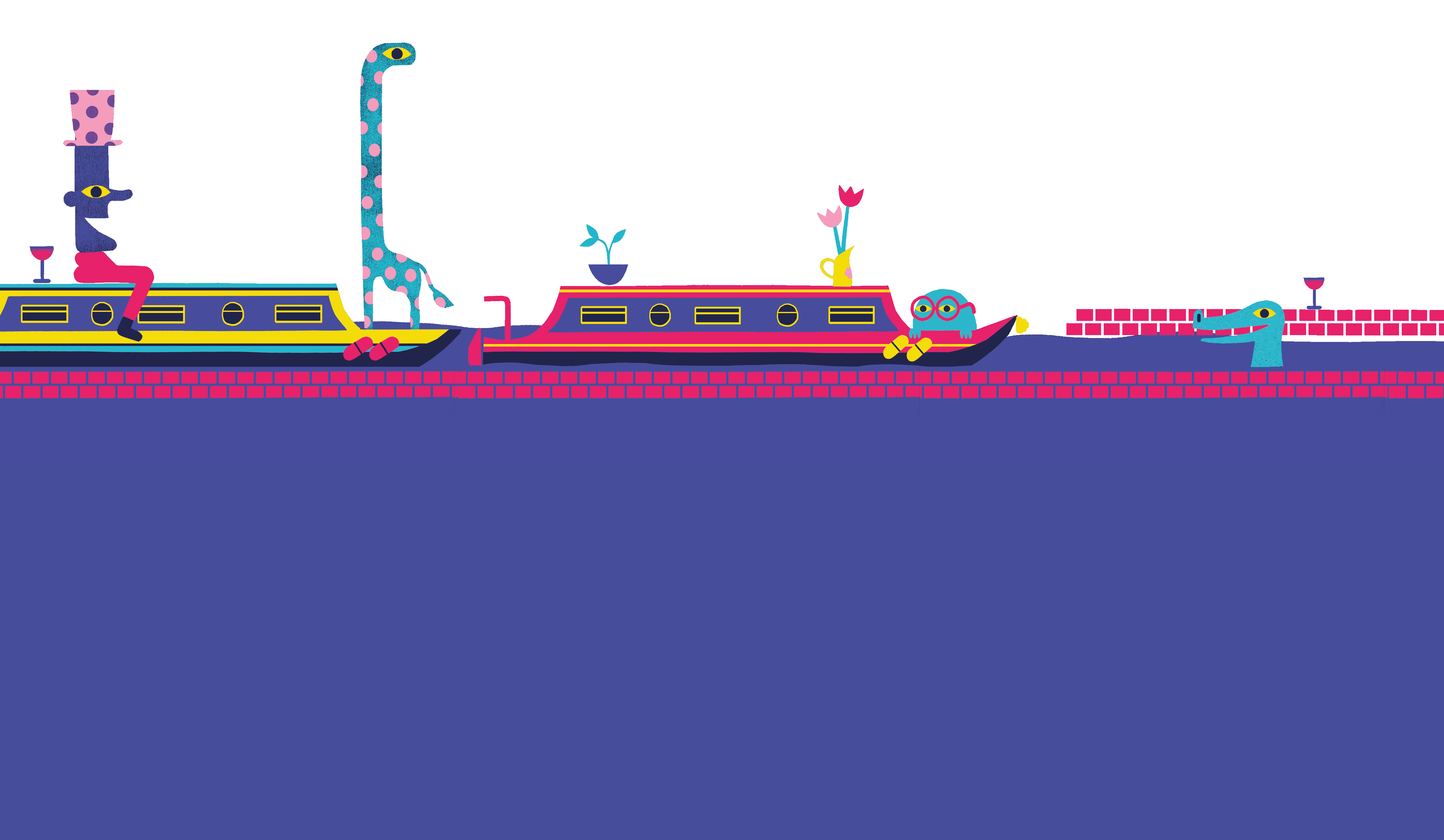 Each show presents a compilation of the biggest names in stand-up alongside the brightest new talents, combined with a first class selection at the bars and the very best from Manchester’s street-food scene.

Get your tickets now and join us for the first-ever LAUGHTERAMA!